Anisocytosis is a condition that refers to a person having unequal sizes of red blood cells (RBC). The name anisocytosis is derived from 2 Greek words, aniso, which means unequal, and cytosis, which is used generally to describe characteristics, features and the number of cells. 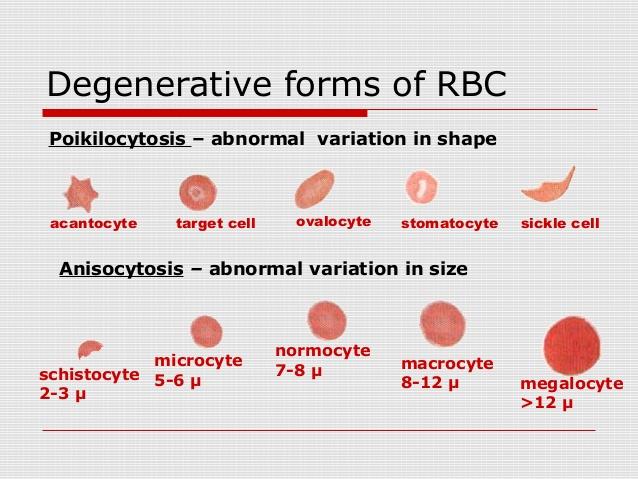 In a healthy individual, all RBCs should have an equal size when examined under a microscope to ensure they are all performing accordingly. If this is found to be otherwise, you are diagnosed with anisocytosis. [1]

The condition is not deadly on its own but is rather indicative of an underlying RBC problem in the body which could lead to other conditions like anemia. In fact, most people who are diagnosed with, say, sickle cell anemia, are also found to have anisocytosis. This is because both of these conditions originate from problems affecting the RBCs.

Why should Anisocytosis be a source of concern?

Even though an individual may not experience any deadly symptoms due to the condition, it should still be a worry to anyone. Not only because we all want our bodies to be the way they are supposed to be, but also because of the potential risk it may pose. [2]

To understand this risk, it’s important to first note the role of red blood cells. First of all, they are the most common type of cell in the human body, consisting of a quarter of all the cells you have. Their function is to transport oxygen all over the body, which they do with the help of hemoglobin which combines and binds with oxygen to create oxy-hemoglobin. Within the body tissues, the binding process is reversed, releasing oxygen for the cells to absorb. We all know that oxygen is then responsible for the production of energy to enable use function as living things. 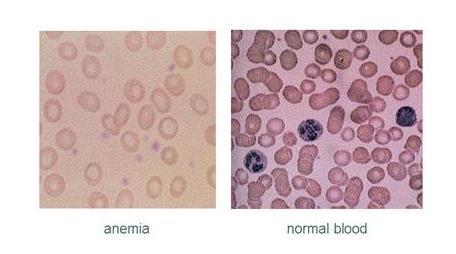 To maximize the amount of oxygen they can bind to, the RBCs have a biconcave shape to increase surface area and thus the amount of oxy-hemoglobin. Ideally, all the RBCs should be of the same size to ensure a sufficient and consistent flow of oxygen throughout the blood. Any defects in size and shape of the RBCs can interrupt the smooth supply of oxygen, leading to the various symptoms of anisocytosis.

With inadequate supply of oxygen to various parts of the body due to anisocytosis, some of the following symptoms will be experienced: [3]

Anisocytosis is often the result of another blood-related problem, usually anemia, which is a condition resulting from decreased RBCs in the blood. There are various causes of anemia, causing varied types of anemia, but they all lead to a decreased number of RBCs. If the cause of the anemia has got to do with the production of new RBCs in the bone marrow such as Diamond-Blackfan anemia, some of the newly created RBCs may be smaller due to inefficient production. [4] 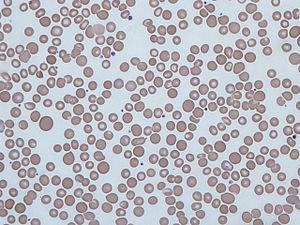 Some other common causes of anisocytosis include: [5]

After the initial physical examination and analysis of symptoms, anisocytosis is confirmed using blood tests and the samples examined under a microscope. What the doctors look for include: [6]

These tests will help to establish the relation of the wider cells to the narrower cells and classify the results into:

Treatment for anisocytosis will then be directed by the cause of the problem in the first place. If there is an underlying cause, such as anemia, then that condition is treated leading to the treatment of anisocytosis. On the other hand, if the anisocytosis is a problem on its own, it can be addressed mainly using supplements to increase vitamins, folic acid and iron in the diet. In some severe cases, another blood transfusion may be needed to filter the abnormal RBCs.